Watch #highlights from the main event of #CommeyMarinez featuring #RichardCommey and Jackson Marinez. In the fight, Commey knocked out Marinez in a highlight reel KO

Promoted by Top Rank, in association with Zanfer Promotions, #BercheltValdez​ and Flores-Cancio will be televised live on ESPN and ESPN Deportes at 10 p.m. ET/7 p.m. PT.
Try ESPN+ For Free: https://watch.espnplus.com/toprank/

...“Last time we saw you, it was a right hand that took you out.”... “Teofimo Lopez knocked you out...” What type of shit is that while interviewing a winning fighter? They clearly tried to overshadow his victory by reminding everyone that no matter how good he looked, Lopez finished him. He should have checked the interviewer. I would have.

So happy for Richard!!

ESPN boxing broadcasts are annoying. It's like they are dying for an excuse to make the screen small during the action. Hey guys. It's not vital for me to look at Teo Lopez's face on half the screen while an actual fight is happening. Stop making the screen small.

Two great guys inside and outside the ring. I just knew this was gonna be a spectacle!!!

I'd love to see him beat the hyped Garcia

Ghanaian Dynamite - Who wants to see Commey vs Nakatani? Now that would be awesome.

Broer u I my boxing Gh

Great work movement always sweet broer please mijn broer just keep on.. to me you really can fire them

Allllll praise for the Comeback, love him but this was a warm up at best a man coming forward hands down you better lay him put ppl saying Haney, Haney not gonna do that not any of the other elite out there, one more time up and he should be back 💯 good show

Great knockout and finishing. Ps. Commey sounds like a man 3 times his size

As a Ghanaian, I am happy for Richard commey....but I feel sorry Marinez at the same time. He clearly won against Rolly Romero but he was cheated. Hope Marinez bounces back stronger.

Probably candidate for K.O of the year.

Love to see that rematch! Lucky punch from Lopez if you ask me.

Lowkey these guys should just boycott haney and let him wine about how hes the real champion just bc he has one belt he didnt even fight to get. Commey and the lot would give way better fights than literally anyone vs haney lol

You Don’t Know Shit About Boxing . 2 months ago

Teo caught him with a good shot he couldn’t recover from. That’s boxing. Great comeback

It's good that Teofimo shows support . And that was great for Commey Lime that boy up with any of the wanna be kings /Tank /Garcia/Or Haney .That would a great fight .💪☠️☠️☠️

Never heard a fighter say Love so many times.. this interview never existed when I was growing up

if you win lopez record looks better hence he's cheering you on. you should be calling on a rematch next.

Teo is a young legend people should look up to him he’s promoting the people he fought against, he’s making the sport more like ufc giving these fighters higher profiles for free all the racist really just need to hop off the bandwagons and go for what’s right support a fighter not just cause their color but what they stand for and the competition they fought to get to their spot

Commey is gradually going to make it ones again

And Teofimo Lopez haters try to say Richard Commey is not an elite fighter just cause they Devin Haney fan girls. Put some respect on Commey’s name!!! He drops Haney, Tank and Garcia.

Damned ... If rolando rolly steps up he will get his ass beat

Haney really needs a guy like Commey on his resume... hell Rolley and Commey should be his next 2 fights then Teo wouldn't be able to duck him

Richard Commey has ALWAYS been a DANGEROUS fighter.

Why Martinez walk up on him with his hands down

Ive always think that Richard commey have been a great fighter! He should get more media more! I swear its worth it! hes gonn be champ again.

Respect to my Ghanaian champion

Great comeback??? Who the hell is that guy😂😂😂😂? Another cab driver ?

Let him Fight Rolly Next Rolly been waiting for someone easy 🍔🍔🍔

Don’t think Haney, Tank or Garcia will want any part of Commey!

happy to see commey make a return to the ring in spectacular fashion. i wish the best to this man’s career. 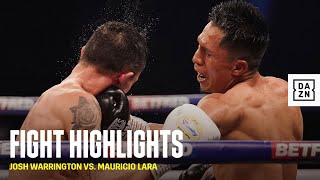 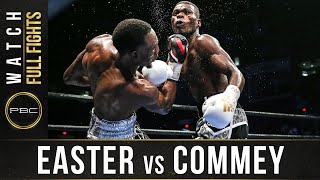 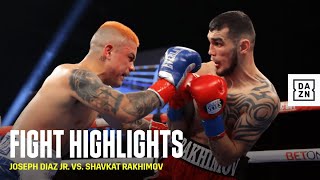 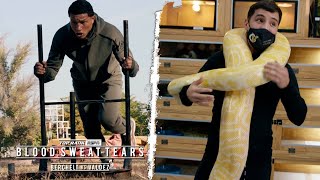 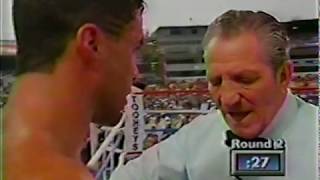 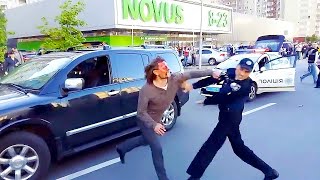 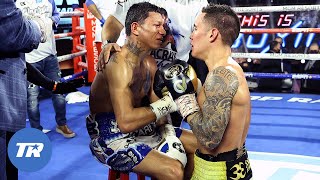 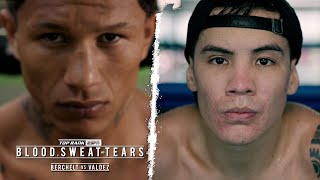