Maybe Utah will finally get a ring

Seems like AD is more of the contributing factor to the Lakers than Lebron...

The reason I don't like LeFlop is games such as this and also why I don't think he's the GOAT... he simply bowed out of this game and gave up and allowed his team not only get beat but get blown tf out and embarrassed. MJ would never just bow out.. everyone says this game doesn't matter but it does show LeFlop's character and lack of dignity for his team. "We're losing big so I'm just gonna quit." Why not step tf up and drop 40 on them and show people you're the "goat" noooooooope

2:21 Rudy said no thank you on the poster

is this your king? absent in battle? XD

You seen 2018 he couldnt carry lakers to the playoff. Then 2019 Ad come then get 1st seed and they 4-1 every team. If AD Stay Injuried Lakers Not Making the Playoffs.

Whoever traded McGee and Howard needs to be fired rn. Smh

I love how all y’all haters are gonna pretend like AD was just having a great year. Besides a few games, he’s been subpar but ok. And name me another team that’ll succeed with two of their top 3 scorers missing.

Lebron making constant monster dunks at his age is so underrated

Not sure why we're keeping Dudley. Maybe he's a great locker room guy, good for the culture or something. That guy should average 5 threes per game.

I think the Jazz and the Nuggets might end up in the Western Finals unless they match up in the semis. It's time to see an NBA champion that wasn't created with superstars joining forces.

just wait till flight reacts to this game 🤣🤣

Good game to both teams

Lebron is 36, do you really expect him to play at a high level 40 plus minutes for 5 consecutive games, of course he need AD and Schroder, I mean duhhhh😂

Do any of you all really watch basketball? If you do then you would know that the absence of Schroeder is playing a big part in this losing streak way more than AD....before this 4 game losing streak the Lakers were 5-1 without AD! Let’s be honest Lebron was carrying this team even with AD because AD has really played slaw so far before a few 30 point performances he was averaging 19 ppg which is his lowest since his rookie season! So please don’t talk about this Lakers team if you only watch them when they are losing or under maned cause clearly you all know nothing lol....By the way u can look up everything I just said and it’s all facts !!

Without AD, why can't LeBron just go for 40 or 50? I thought he was the mvp and best player in the world? 🤔

What team is beating the best team in the NBA record wise(fully healthy) missing 2 of their starters? Why are yall hype? These games don't matter that much

As a lebron fan ima go ahead and say it . The lebron system just don’t work , as least not for the regular season it’s more playoff oriented . We need to make offense changes ,I feel like when the team gets healthy a new offense should be installed with ball movement and not ball watching

Lebrick is sweating rn cuz his MVP is on the line!

The Unapologetic . 2 months ago

Damn the Lebron hate is real Lmaoooo. Just remember Lakers was 5-1 without AD. And now they are 5-5 without AD because Dennis is out. Calm down or keep that same energy in the playoffs

Utah gotta chip on they shoulder 🥶

As a laker fan, well the celtics aren’t exactly looking good either so I’m cool 😎

Too many Lebron haters as usual. Mostly all the young heads who don't know much about basketball running their mouths. How hard is it to just enjoy some basketball without hating? lol

Looks like Lemickey mouse clubhouse is falling apart without AD

Shauntay B . 2 months ago

Remember it’s only the regular season, and last year the bucks didn’t make it passed the 2nd round 😂 Mj was ass without Scottie, and MJ retired at 37. Lebron is 36 😬

Freed by Yeshua . 2 months ago

God doesn’t want anybody in hell because He loves us, but you must understand why we deserve hell and why those who refuse to live under His authority will go there. He gave us the law (Ten Commandments) not to make us righteous, but rather to show us our sin (Romans 3:20). We’re not sinners because we sin, but rather we sin because we’re sinners. Sin is the nature of our flesh that we are born with due to the sin of Adam in the garden. For someone to be justified before God they have to be sinless. We’ve all sinned (Romans 3:23), and the the law demands death for those who sin (Romans 6:23). God is righteous, so He must punish our sin, which is what He did through His Son Jesus Christ on the cross. Jesus is Holy and sinless, yet He received our sin when He died on the cross, so that we can be righteous before God (2 Corinthians 5:21). When He died on the cross, He said “It is finished” (John 19:30), which means He paid the full price for all of your sins (past, present, and future) to be forgiven. He was buried and rose again from the dead. God will forgive anybody who puts their full trust in Jesus Christ alone for salvation. We aren’t saved based on our good deeds, but only by the grace of God (Ephesians 2:8-9). His precious blood that He shed is the only reason why we can be forgiven of our sins (Hebrews 9:22). If you confess that Jesus is Lord and believe that God raised Him from the dead, then you’ll be saved (Romans 10:9). You are born-again with the Spirit of Christ (2 Corinthians 5:17), and are not only legally justified before God, but also are accredited His righteous (Romans 4:24). Believers live for Christ now, so get to know Him through His Word. I recommend reading the book of Romans and the gospels (Matthew, Mark, Luke, and John), and watching Pastor Joseph Prince’s online sermons 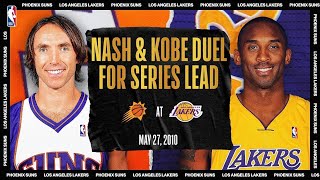 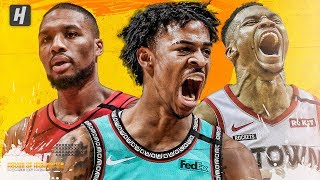 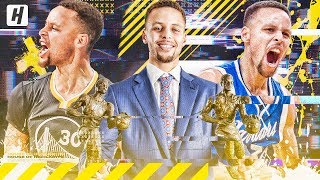 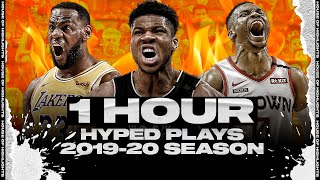 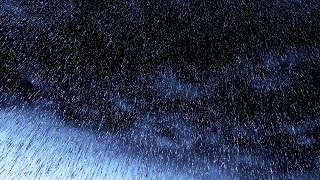 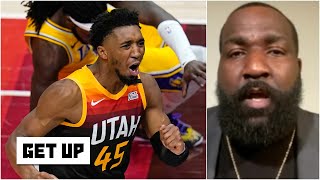 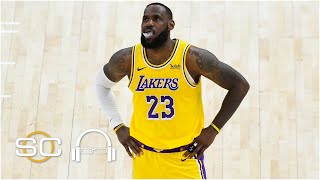 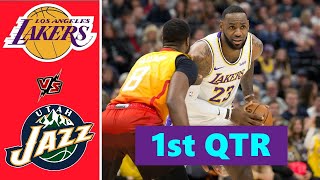 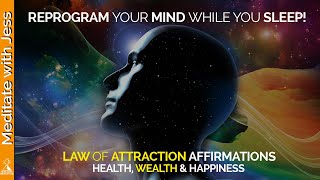 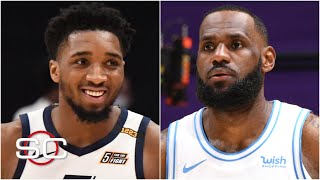